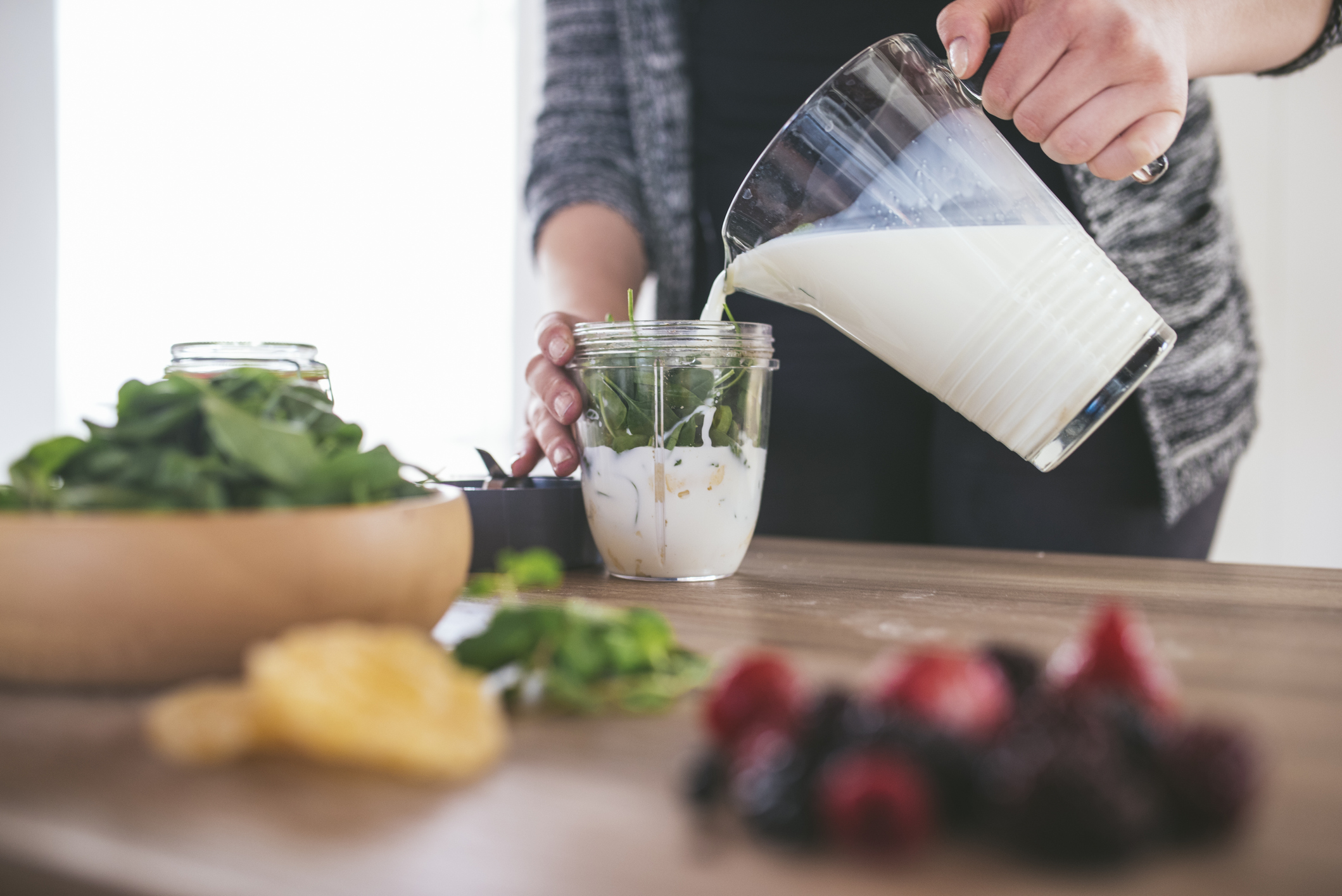 It has come to that time of year when we reflect on the year behind us and ask what we could have done differently, and how we want to better ourselves for the year ahead. New year’s resolutions are widely popular and many of us, including the people reading this post, will have already set a resolution or will do so in the coming days.

New Year’s resolutions aren’t a modern idea and actually date back centuries. The Romans would make promises for the year ahead to the God Janus, whose name gives us the month of January. In the medieval era Knights would take the ‘Peacock Vow’ after the Christmas period to renew their commitment to chivalry. Even the Ancient Babylonians would make promises to their gods at the start of the year to return borrowed items and pay off any debts.

In recent times, this has given rise to the concept of a ‘New Year – New Me’ but does it really have to be that way?

Reports have shown that setting massive goals and trying to reinvent yourself will often lead to failure – despite the fact that over half of those who fail thought their goal was a realistic target when they began. With only 1 in 10 of us completing our New Year’s resolutions, it’s no surprise that Wellbeing People believe in something a little bit different!

Our Recalibrate Wellbeing® Programme teaches the core philosophy of ‘progress, not perfection.’ Most roads to a happier and healthier you will not be without their rocky parts! Setting small manageable actions week by week, you can hit bigger targets. It just becomes a matter of when, not if!

Some of these actions can be shockingly simple. Start every day with a glass of water before you have your coffee to boost your hydration levels. Instead of taking three biscuits from the packet when having a tea break only take two or replace with a healthier alternative. Share one good thing that happened during your day with a friend or family member. The list of small positive actions you can make are endless and really do make a difference!

These ‘1% Actions’ are covered in the very first week of our Recalibrate Wellbeing® Programme. We aim to take your positive mindset and turn it into manageable actions, where you prioritise yourself and invest in your future.

The most important thing when setting any New Year resolutions is to be realistic and if things don’t quite go to plan, don’t think of it as ‘failing’, instead, think of it as a setback. It’s never too late to pick yourself up, dust yourself off and push towards the goals you want to achieve. There is no reason why 2020 shouldn’t be your year!

Keep updated!  Sign up to receive special offers and information on our products and services!