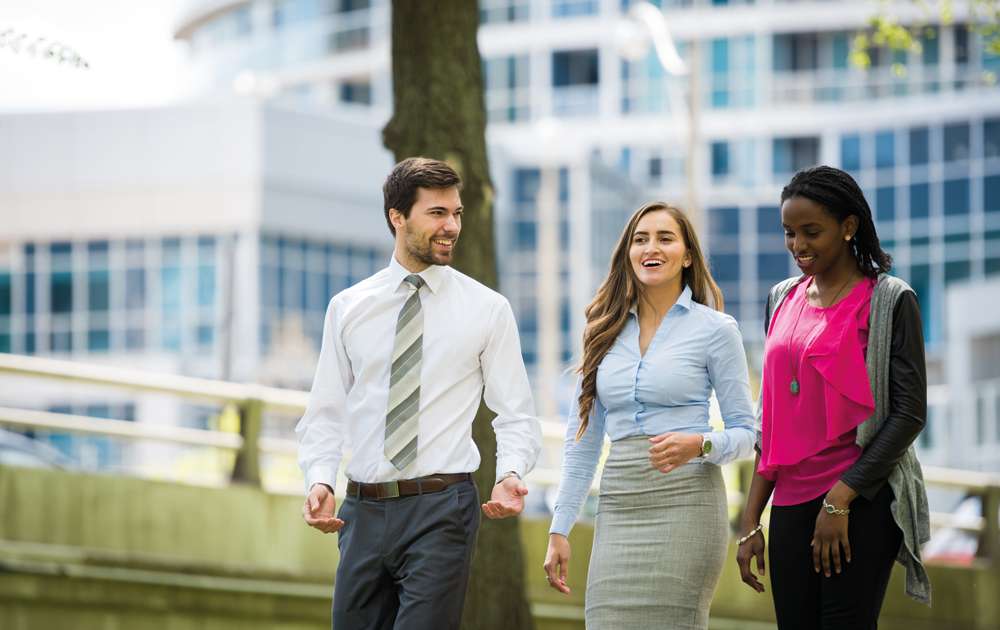 Are the traditional working hours of 9am to 5pm bad for employee wellbeing?

The 9 to 5 working day has been a staple of the British way of life for many years, but a recent YouGov survey has found that only 6% of people polled actually work a traditional 9 to 5, which is an indication that workers are taking more control over how many hours they work and when they work them.

Flexible working hours are a great way for employees to take more control over their work-life balance.

Flexi-time is increasingly being used, but not just by parents to dealing with unavoidable work/childcare conflicts, but also by workers who want to start their day earlier in order to improve time away from work.  37% of workers would prefer to start at 8am and finish by 4pm, while 21% would prefer 7am to 3pm, which highlights how important flexibility is to modern workers and how companies may need to adapt if they want to improve wellbeing amongst their employees.

While the start and end times are very important, there is also research to suggest that the number of hours worked has a major influence on health and wellbeing. There is a worrying trend of workers being expected to work extreme hours to prove their worth to the company they work for, especially in high-end city jobs. These trends are nothing new and are often modeled on the environment in high-end investment banks, where interns are jokingly told to bring a pillow to work so they can sleep under their desks.

We have seen this trend ourselves at Wellbeing People when our Interactive Health Kiosks that are placed in high-end offices in central London are used regularly in the early hours of the morning. Even workers who do make it home from work find themselves glued to their emails during personal time with 50% of them checking work emails outside of office hours, which is up from 10% in 2002.

This may all sound fairly harmless but a recent study on a group of workers in the United States found them to be sedentary for over 12 hours a day. The same study also suggested that sitting for 13 hours a day can double your chance of dying prematurely. If you add this to the stress and anxiety of working long hours and the psychological effects of missing out on time with loved ones, this work obsessed culture can be incredibly damaging the overall wellbeing of the workforce.

There are many who believe that this is a worthwhile price to pay to stay ahead in a competitive economy, but there are major question marks over whether this culture actually improves efficiency.  A 2016 survey on a sample of around 2000 UK office workers found that they were only working for around 3 hours during their 8-hour working day, while many studies have shown that the human brain cannot remain productive for more than a few hours at a time. A Swedish study allowed retirement home nurses to work 6 hours a day whilst still being paid for 8 and as a result, they saw less sick leave, less stress, and an increase in productivity.

At Wellbeing People we have carried out health checks on thousands of employees for companies across the UK and have created bespoke programmes to improve the health and wellbeing culture within these organisations, receiving great feedback. However, it would appear that the impact of these measures could be amplified if companies were to encourage their employees to spend less time chained to their work. The surprising thing is that they could see a jump in productiveness too!