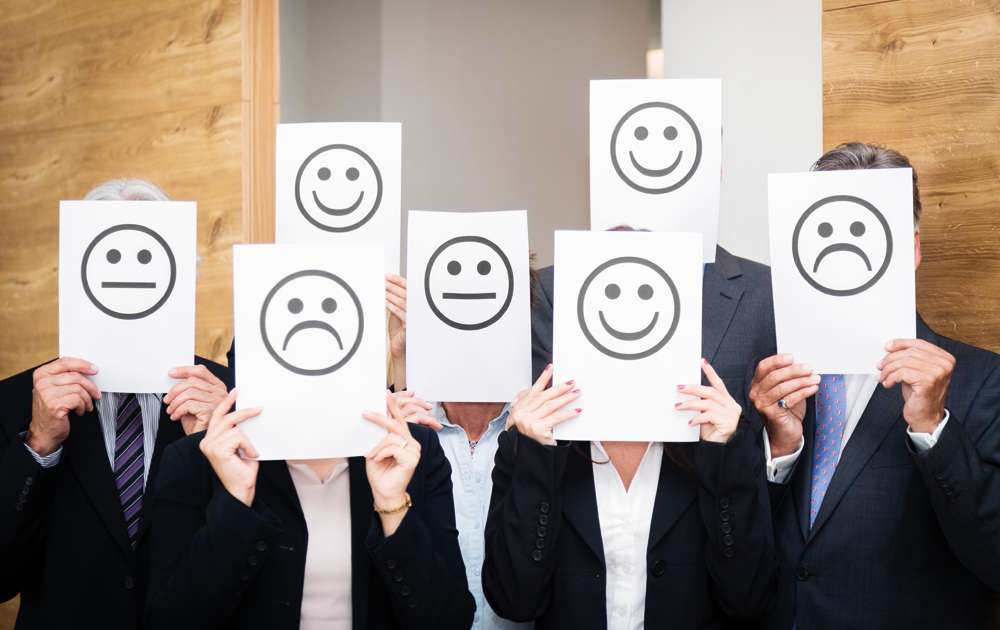 A recent study suggests wellbeing in the UK declining.. Posted by Wellbeing People on 9 July, 2017

A recent study carried out my Cigna International Markets has revealed that the general sense of wellbeing felt by UK residents has declined in the last three years. The results of the study see the UK slipping from third place down to eighth out of the thirteen countries involved.

The Cigna 360 Wellbeing Survey surveys more than 14,000 individuals around the world each year, with 1000 of those in the UK this year. Following the study, it was found that the locations that demonstrate the highest sense of personal wellbeing included India, Thailand and China.

Following the findings that the sense of wellbeing had dropped amongst UK residents, the building financial pressure on individuals in our country was blamed, along with the strain on family life and health that financial stress brings. The study revealed that more than half of the UK residents that took part said they do not believe their work-life balance is respected within their workplace and another fifty percent of UK participants admitted that the current economy in this country is putting a strain on their own personal finances.

Speaking further about the wellbeing survey, medical director at Cigna Global Health Benefits, Peter Mills, stated: “Today, people are faced with an uncertain political and economic environment, and concerns about the future are inevitably taking a toll on their well-being.”

He continued with: “People feel that they are not spending enough time with their families, and they’re also worried about the future – for their children, for themselves and for their parents.”